Why is Kubernetes Called K8s?

You probably have heard of Kubernetes, the hottest, in-demand DevOps tech in the market these days. It is an open source container orchestration platform.

You'll also come across the term K8s. You'll find it being used as a synonym to Kubernetes. And that could confuse you. Is K8s same as Kubernetes or are they different?

The short answer is Kubernetes and K8s refer to the same thing. But why so? I throw some light on this matter.

Why is Kubernetes called K8s?

The short answer is that it is shorter to write K8s than Kubernetes. K8s is shorter form of Kubernetes with the logic of replacing the eight letters after K with 8. Hence, you get K8s. It is still pronounced Kubernetes though because pronouncing K-eight-s doesn't save much time.

So, the eight letters, u-b-e-r-n-e-t-e are replaced with 8 to give you K8s. Some people also address it as K8 (leaving the trailing s). Both are fine though you'll find K8s mentioned even in Kubernetes official documentations.

No such reference for K8 but people would understand that you are referring to Kubernetes.

Another thing that might bother you is whether it is K8s or k8s or both lower and upper cases can be used. The official Kuberentes website always refers it as K8s while Red Hat refers it as k8s at times.

In my opinion, in unofficial settings, like when you are explaining things on a white board, either will be okay. However, if you are making presentations or documentations, it is better to refer it as K8s. It's because the K in Kubernetes is upper case. Its equivalent is K8s, not k8s. 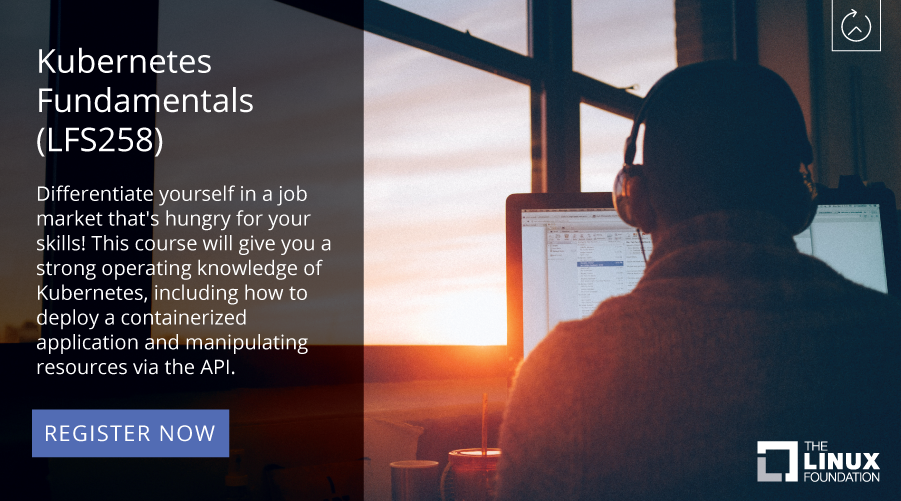 Another short form for Kubernetes is kube. A number of Kubernetes commands start with kube.

Since you are reading about trivial stuff, let me share a trivia. Kubernetes is a Greek world that means a pilot or helmsman. The idea is that Kubernetes steers a project like a helmsman steers a ship. This is why the Kubernetes logo resembles a helm (steering wheel of a ship) its package manager is called Helm.

I hope this quick little article solved a lot of K8s mysteries for you :)

A to Z Linux Commands

30 Interesting Tools and Services to Monitor Your Linux Servers

Find All Symbolic Links in Linux

Why is Kubernetes Called K8s?

What is K8 or K8s? Is it the same as Kubernetes or is there some difference? This quick article explains all of this.…

A complete step-by-step beginner's guide to deploy Kubernetes cluster on CentOS and other Linux distributions.…

How to Delete a Service in Kubernetes

Learn two ways to delete a service in Kubernetes.…